A lot more adderall than usual

In an effort to help the Covid situation in India, our good friend and former React team core member Sunil Pai is offering 30 minute calls to whoever donates $100 to indiafightscorona.giveindia.org/.

Along with the call, if you donate, reply to this email and we'll give you a shout-out in next week's issue as well as match up to $1,000.

This is the future. Your grandchildren will be smoking it.

I'm sure it's just a coincidence that Google released a new web components library named Lit on the week of 4/20. But the 420-friendly release date is actually pretty fitting, since most of the tools that make up the library have now been re-named and re-packaged about as many times as the devil's lettuce itself.

Here's a quick timeline of how we got here:

Lit 2.0 also introduced a new foundation for fast, streaming SSR and flexible client-side hydration, which allows it to integrate with frameworks like Next.js and various static site generators. Check out last week's launch event for a breakdown of more new features.

Polymer/Lit has always been a go-to option for building shareable components & design systems. But with new-and-improved branding, increased functionality, and continued focus on performance, Lit 2.0 could become a popular tool for building full sites and apps too.

Either way, can't wait for them to release the Litty-Lit-AF-NoCap-Fam-html library in six months. 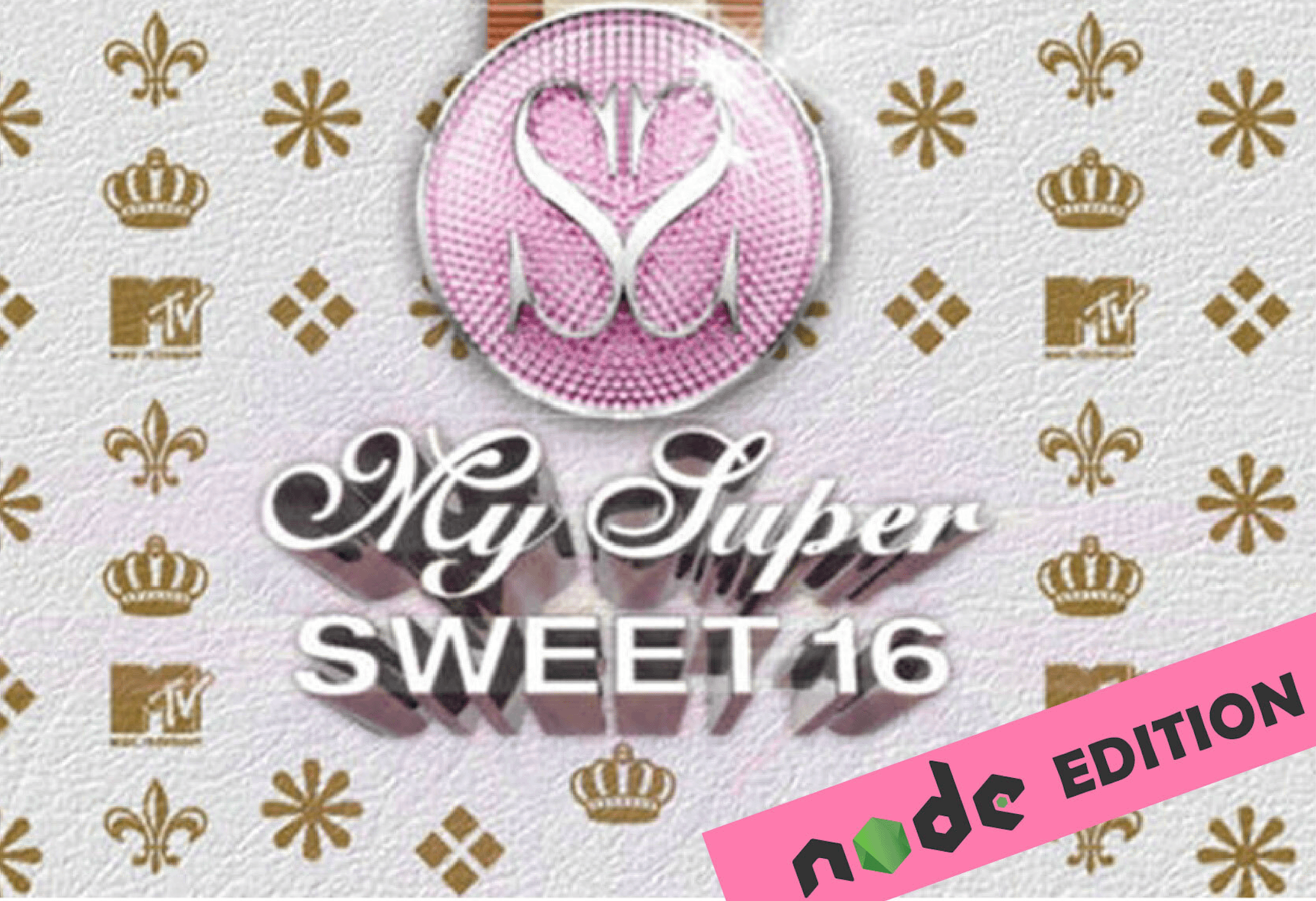 I hope Ryan Dahl bought his baby a Lexus to celebrate

The original JavaScript runtime blessed us with a major release last week, which means that Node.js 16 is now the “current” release line that gets all the fun new features, and Node 15 is officially tacky and gross.

This release also comes with prebuilt Apple Silicon binaries and some additional stable APIs that you can read all about in the announcement post.

Node.js may have some abandonment issues ever since Ryan ran off with his hot new project, but it's still "the runtime of the present" for most of us thanks to solid, consistent releases like this one.

What will building for the web look like in 5 years?

"Building for the web will look like writing specs or documentation. Robots are coming for our jobs, and we can help these overlords by communicating clearly about the experiences that we want to create."

Eve Porcello will be giving a members-only talk this Thursday called "Designing Scalable Schemas with GraphQL".