I hope you're having a great week and have managed to not delete the entire contents of your open-source library that thousands of apps depend on so far. We're on week 2 of the new year and my resolution is still going strong (👋 h8rs). Check out this week's vid - The Story of TypeScript.

This week, we've got a Solid glow-up, a magical GraphQL orb, and Google devs being legally bound to face off against Timothée Chalamet in a talent show. Welcome to #82. 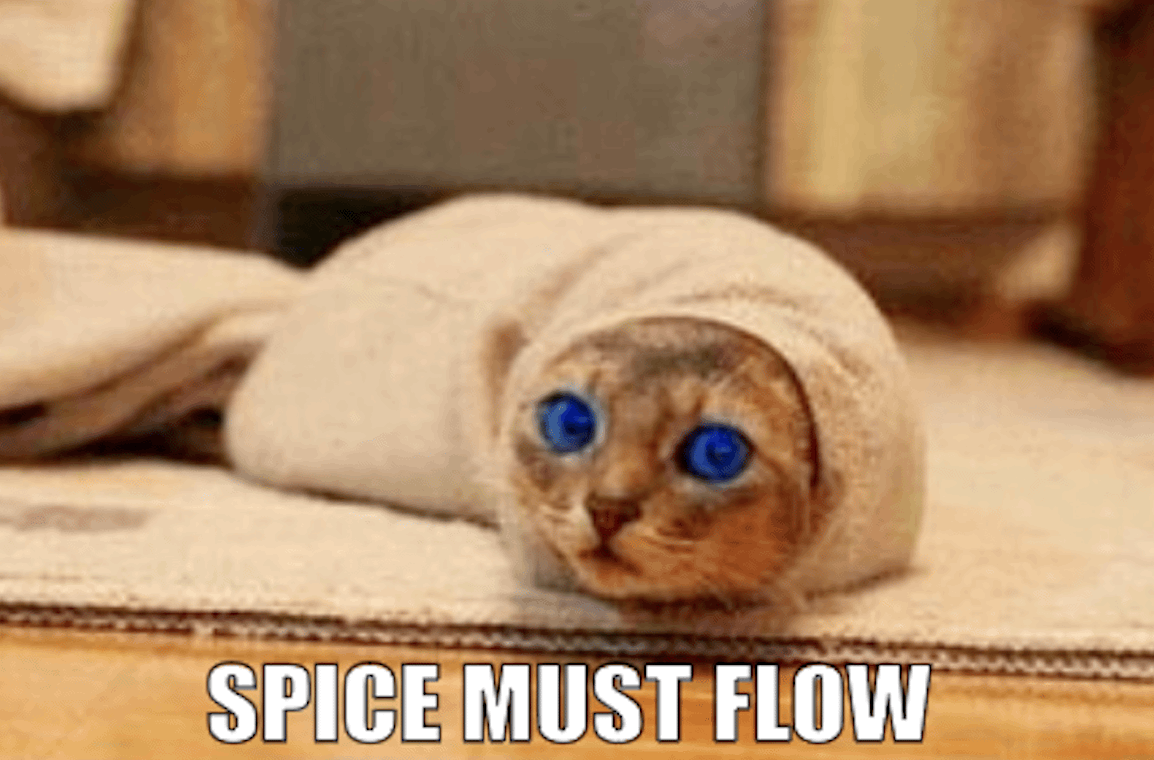 SolidJS gets an SSR Glow-up

The release notes for SolidJS v1.3 are titled "Spice Must Flow" -- a line from Dune that could be intended as a metaphorical critique of the over-commodification of OSS frameworks by venture capitalists and big tech, along with the larger systemic issues plaguing our current version of late stage techno-capitalism.

Quick Review: SolidJS is a new-ish JavaScript framework that got a lot of buzz in 2021 because of its why-not-both approach of providing "all the flexibility of React and the simple mental model of Svelte.”

What does that actually mean? Solid has all your favorite React features like Fragments, Context, Concurrent Rendering, SSR, and more -- but with no Virtual DOM. Instead, every part of Solid (including its renderer) is built on the same foundation of composable “reactive primitives” that are very extensible and very fast.

This 1.3 release is all about beefing up Solid's SSR capabilities. Here's how:

Bottom Line: If OSS is the spice, does that make all of us the giant worms? 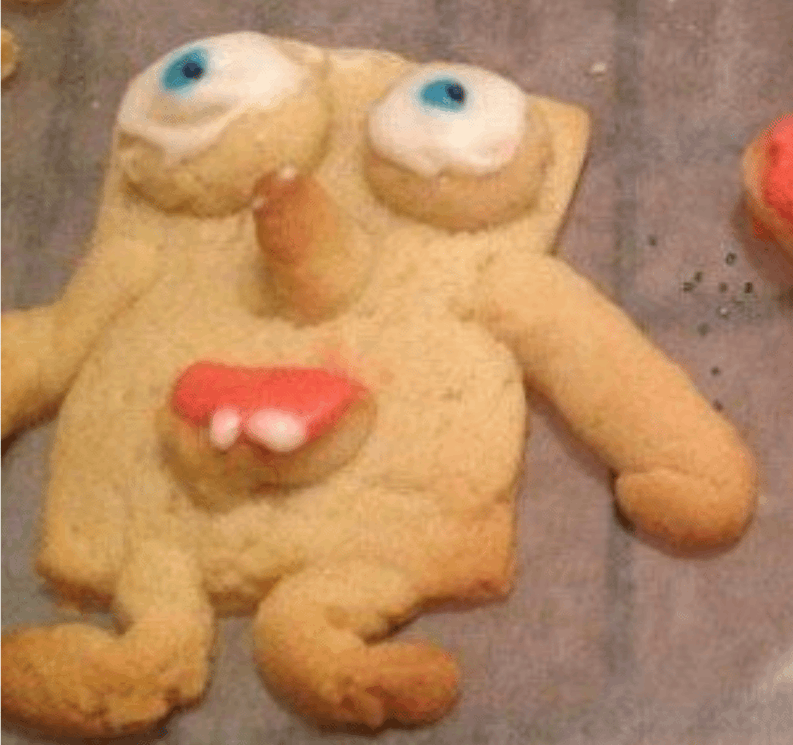 When you build your own chat app from scratch [sponsored]

Building a chat app from scratch in 2022 is like trying to make Pop-Tarts from scratch – overly complex and completely unnecessary thanks to modern technology.

That’s because most developers just use Stream. It’s the #1 chat-messaging and activity feed platform in the world – because it handles all of the mess that comes with building chat apps for you.

bUt WilL iT SCaLe? Don't ask me, ask Match.com – they use Stream to let their 21.5 million members send each other heartfelt messages like, “You up?” every single day. So next time you drunkenly message that person who ghosted you 7 months ago, you can thank (or curse) Stream for making it all possible.

Adobe, Imgur, SoundCloud and a bunch of other companies have built apps with Stream too. Chances are, you’ve probably already used Stream’s chat without even realizing it 🤯.

Check out this tutorial to see how easy it is to build a React chat app that leverages Stream’s Chat API and their React Components. The API is surprisingly flexible, which means you can build pretty much any chat experience you’d ever need.

What the REST is GraphQL? It's an API query language created by ~~Lord~~ Lee Byron and his (old) team at Meta to share an API between web and mobile apps. Instead of using different URLs for each API, GraphQL uses a single endpoint and has the exact data you want sent with the request.

Like most of the React team, GraphQL couldn't wait to escape from ~~Facebook~~ Meta -- and it finally did so in 2018 with the formation of the GraphQL Foundation. Since then, it's spawned a lively community with lots of companies trying to commercialize GraphQL, many services supporting GraphQL, and many packages for implementing GraphQL.

What big things happened with GraphQL in 2021?

We kicked off 2022 in style with the release of Relay 13.0, which includes their fancy new Rust compiler (because every OSS project is legally required to rewrite their compiler in Rust now).

Relay is Meta's GraphQL client of choice. It only works if your GraphQL server follows the Relay specification, but it promises declarative data fetching, query optimization, and less boilerplate. This new Rust compiler, along with the cutting-edge React hooks API they released last year makes Relay a compelling option -- especially if you're building a dystopian Wal-Mart hellscape in the metaverse.

Bottom Line: It looks like GraphQL stock will continue to go up-and-to-the-right in 2022 (unlike literally every single real stock).

Subscribe to join 70,048 happy developers who receive Bytes each week, for free.

Delivered to 70,048 developers every Monday